View source
Welcome to the Grizzy and The Lemmings Wiki! 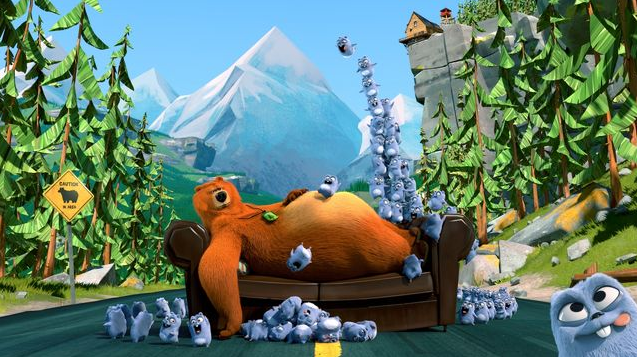 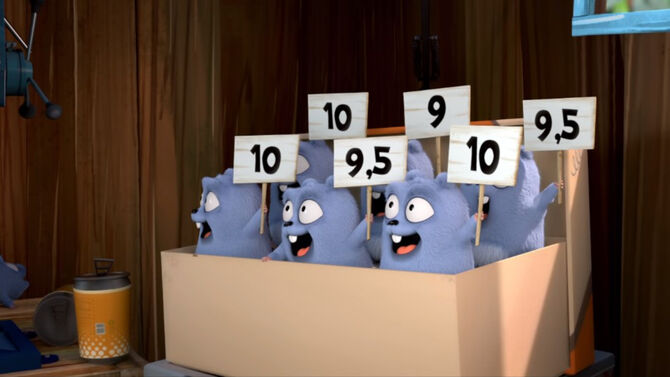 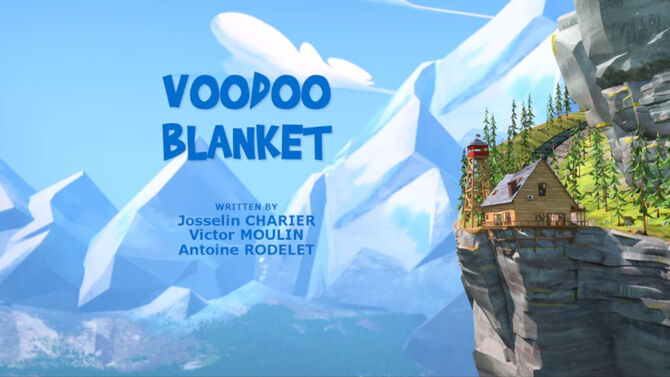 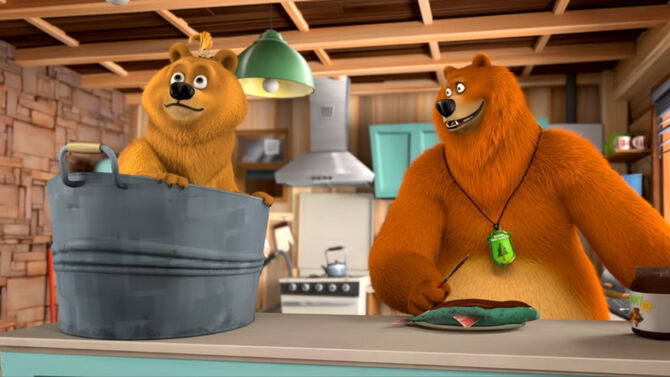 Grizzy and The Lemmings

Welcome to the Grizzy and The Lemmings Wiki

Grizzy and The Lemmings

Main article: Grizzy and The Lemmings

Grizzy and The Lemmings is a French CGI television program that debuted on October 10, 2016 for France 3 and Boomerang France.

In a vast natural reserve in Canada, lost in the middle of the untamed wilderness, there is a small haven of human civilization: the forest ranger’s house. In the eyes of the animals for 60 miles around, it’s El Dorado.

Because he is at the top of the food chain, the bear GRIZZY feels it’s only natural that the ranger’s house becomes his territory as soon as its owner is away.

When he comes through the door (after picking the lock with a skillful swat of his claws), he makes himself at home, for he considers this his “real” home.

In the forest ranger’s house, he can at last enjoy all the modern conveniences that seem to have been custom designed especially for him: air con, home cinema with 117 television channels, a comfy sofa, a popcorn maker, an internet connection, a sauna – and a fully equipped kitchen.

Naturally, no other animal dares to contest this “bear’s privilege.

That is no other animal except one: a tribe that belongs to the most inoffensive, stupid, and ridiculous mammal family that exists – THE LEMMINGS – who also move into the house as soon as the ranger is gone. The possibilities for having fun there are so plentiful that his house is like an entertainment park for them!

If GRIZZY, who wants to live like a man, feels that he’s above the animal kingdom, THE LEMMINGS have no intention whatsoever of aping the human race. Yet they are such a pain in the neck that they actually remind us of real teenagers.

Even for a bear who weighs 500 pounds and stands seven feet tall, it’s not that easy to get rid of these unrefined balls of fur who have the I.Q. of a pea. For the balls of fur in question are quite numerous. And they really know how to work as a team!

Thus for the time of a weekend, these two extremes of the food chain lead a merciless battle over the sole El Dorado of civilization in the middle of the Canadian forest.

And since GRIZZY and THE LEMMINGS are not civilized enough to consider living together in peace, it is the law of the jungle that prevails in an atmosphere of total madness, where the two adversaries constantly try to outdo each other with nasty tricks!

In Season 3, titled Grizzy and the Lemmings: World Tour, Grizzy and the Lemmings go around the world continuing their conflict, due to a harpoon attaching itself to a passing plane while fighting over a jar of their favorite food, taking the Forest Ranger's home with it, along with them, as shown in the opening sequence.

Community content is available under CC-BY-SA unless otherwise noted.
Advertisement